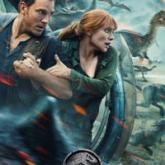 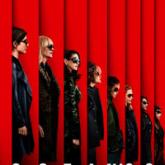 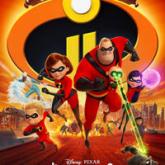 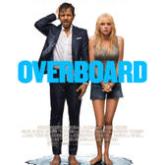 Why do all the new movies look so terrible?

If I’m wrong, tell me. Maybe this is just my cranky side coming out, but I used to go the theater to watch a movie every week.  Now I’m lucky if I go once a month, but it’s not for lack of trying.  Since hope springs eternal, every Friday I pull up Fandango on my web browser and take a look at what’s playing at my local multiplex.  Let’s do it now together:

These might all be great movies, but you wouldn’t know it from their trailers.

Where are the non-raunchy comedies? Is there a law against romantic comedies?  Give me a good costume drama.  A tear jerker.  Even something just a little offbeat.  To give credit where credit is due, I have seen some good stuff lately.  Book Club. The Greatest Showman.  Battle of the Sexes.  But mostly?  I just stay home and re-watch 13 Going on 30. Or The Lucky One. I told you, I love me some Zac Efron.

Is anyone else out there with me? Anyone?  Bueller?

And if you have seen something good lately, I’m begging you, please let me know in the comments!