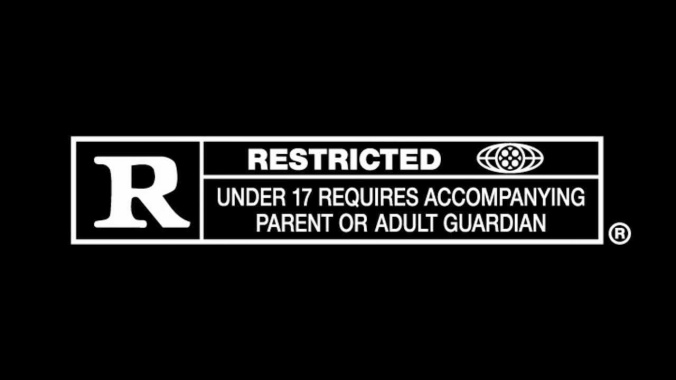 I spoiled this story by posting it on Facebook, but really, it’s too good for my ego not to tell it twice.

On Friday night, I went to see Bad Mom’s Christmas with four friends, all of us in our thirties.  Three of us closer to forty than thirty.  We bought our tickets, and chatted happily as we waited in line for popcorn.

The place was crowded. We handed our tickets over to the girl working the door, and she stopped us cold.

Our reaction was instant.

“I don’t have my license with me,” said Jess.

I couldn’t wait to dig out my id. Jess wasn’t nearly as thrilled.  Not that I could blame her.  It was the first frigid night of the year, and she’d left her id in her car.  (Although I’m pretty sure I could’ve gotten out of a trip to my car by pulling my hair back and showing her the brand new gray hairs near my temples.)

“You’re not going to make me go out to my car and get my id, right?”

The ticket girl apologized but said she needed to see id. She was impossibly young.  It was no doubt this was her first job, and she obviously wanted to do it right.  In that moment, I pictured her getting a warning from her boss that she had to check for id for anyone who looked borderline and not take their excuses about leaving their ids in the car.

It was also obvious she was beginning to realize her colossal mistake.

Jess started toward her car, and the ticket girl looked back to us.

“Thirty-three,” Angelica said. I was wondering if I could pass myself off as her mother, if this girl really thought she was sixteen, but the ticket girl’s face reddened and she called Jess back.

I think it finally hit her that Bad Mom’s Christmas—a movie that, while filled with bad language and crude humor, was probably not the flick that a group of sixteen-year-old girls would try to sneak into.

Red-faced and embarrassed, the girl checked our ids. I began to feel bad for making her feel so silly.

And you know what’s funny? I probably shouldn’t blame the girl that much.  I knew two of the women I was with back when we were sixteen, and we spent our Friday nights in much the same way.  We giggled, we talked, we went to the movies.

The only difference is that when we went to dinner last night, we ordered margaritas.

Well, that and the seven kids, funded 401(k)s, three husbands, and teeny tiny number of early gray hairs between us.