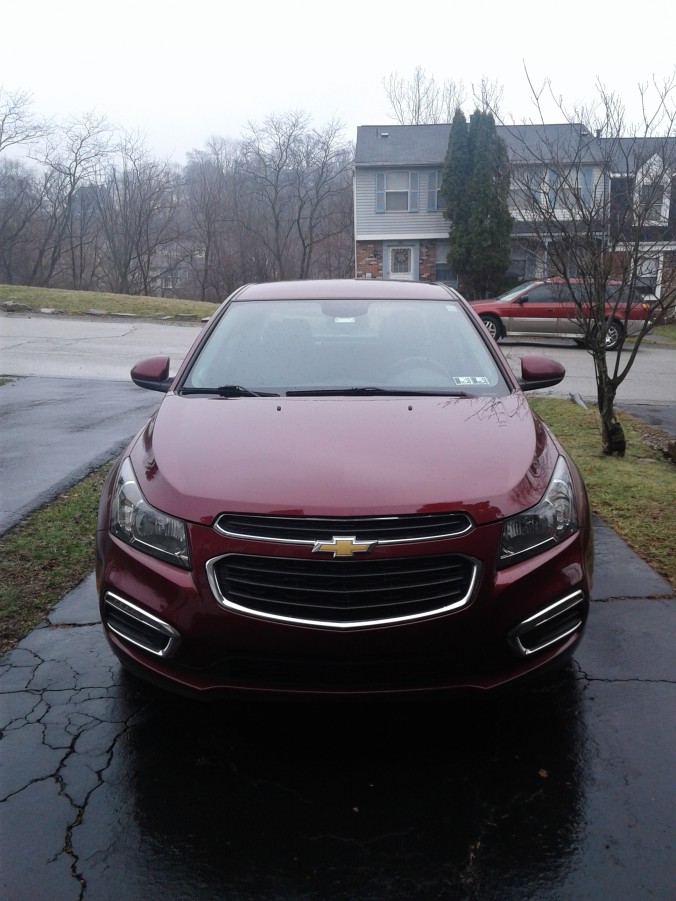 A few weeks ago, you may recall I bought a car. After being overwhelmed by new car technology, I realized that the only thing I wanted was the one thing new cars didn’t have—a CD player.

So I picked out a used Subara Impreza with said CD player, and wrote about how much I loved it.

When I tell you what happened next, you’re going to think I made it up. But as the old cliché goes, truth is stranger than fiction.

Immediately after writing and posting the blog, I pulled on my flip shades (Maren Morris has flip shades, right?), gathered up a stack of classic CDs and headed for my new ride. Even though it was freezing out, I planned to ride around the neighborhood with the windows down and the radio blaring in my new ride.

I slipped the CD in and…nothing.

No sound at all.

Here is where I am forced to admit that although I made the presence of a CD player my number one requirement in a car, I did not test to make sure said CD player actually worked!

I told myself I could get the CD player fixed. Car Sense would repair it for free under their six month bumper to bumper warranty.

But the Subaru had bad juju, and it had to go.

Fortunately, Car Sense has a five-day no questions asked return policy. So the next morning, I drove the Subaru back to the dealer and told them I wanted to take the red Chevy Cruze for a second test drive.

The salesman was surprised, but he didn’t argue. He brought the Cruze around—it was even more stripped down than the Subaru.

But when I pulled that CD from my purse and slipped it in, Maren Morris’ voice came through every speaker loud and clear.

And just like, it was love. My new 80s Mercedes is a Chevrolet.