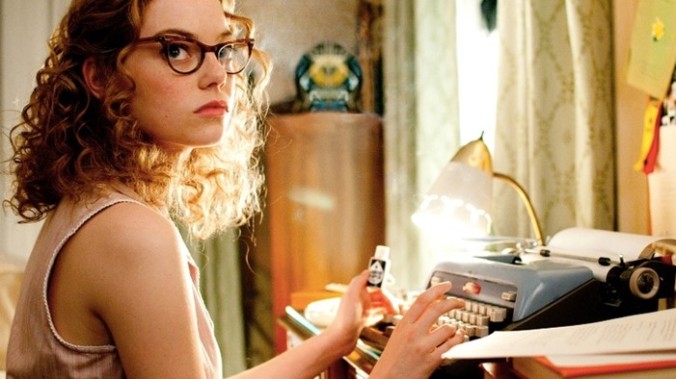 Sooner or later, it’s going to happen: Hollywood is going to adapt your favorite book into a movie (or a television series).

If you’re anything like me, a familiar cycle ensues: a thrill of excitement, followed by a rush of fear.  What if they don’t do it right?  Who are they going to cast?  Will they include my favorite moment?  Will they change the ending?

In other words, will it live up to the hype?

If we truly love the source material, the movie is likely going to disappoint us. Sometimes it’ll be minor, forgivable transgressions, like casting five-foot-seven Tom Cruise as six-foot-five Jack Reacher.  But sometimes they rip the soul right out of the movie, butchering My Sister’s Keeper so badly the author disavows it.

Worse, no matter how much you hated the movie, you’ll never get the actors out of your head, even when rereading the book.

Why then, do we ever watch movies made of our favorite books?

Because sometimes they get it right.

Harry Potter. Keira Knightley’s Pride and Prejudice. Gone With the Wind. The Help.

I loved the novel The Help, by Kathryn Stockett.  And the movie is so, so good.  When I heard they were making a movie, I was nervous.  But as soon as heard that Emma Stone would play Skeeter Phelan, I was hopeful.  (And yes, I know Skeeter’s defining characteristic is that she is plain, perhaps even ugly, and Emma Stone is anything but.  This is Hollywood.  If you hold showing beautiful people on the screen against them, you might as well stop watching movies for good.)

So the movie is perfectly cast. But that is only step one to a great movie adaptation.  The second step is knowing what must be included, and what can be left on the cutting room floor.

I’ve never made a movie, but this has got to be the toughest part. Satisfying a fan base that knows every inch of the source material, while facing the reality that adapting a three-hundred-page novel into a two-hour movie is going to necessitate cuts.

And yet The Help doesn’t feel like it has cut much of anything.  What it does cut, you don’t much miss.  I won’t give examples as to keep this spoiler-free.  Most importantly, it captures the heart and soul of the book, which is all you can ask of a movie.

If you haven’t yet seen The Help, I highly recommend it.

But do yourself a favor and read the book first.